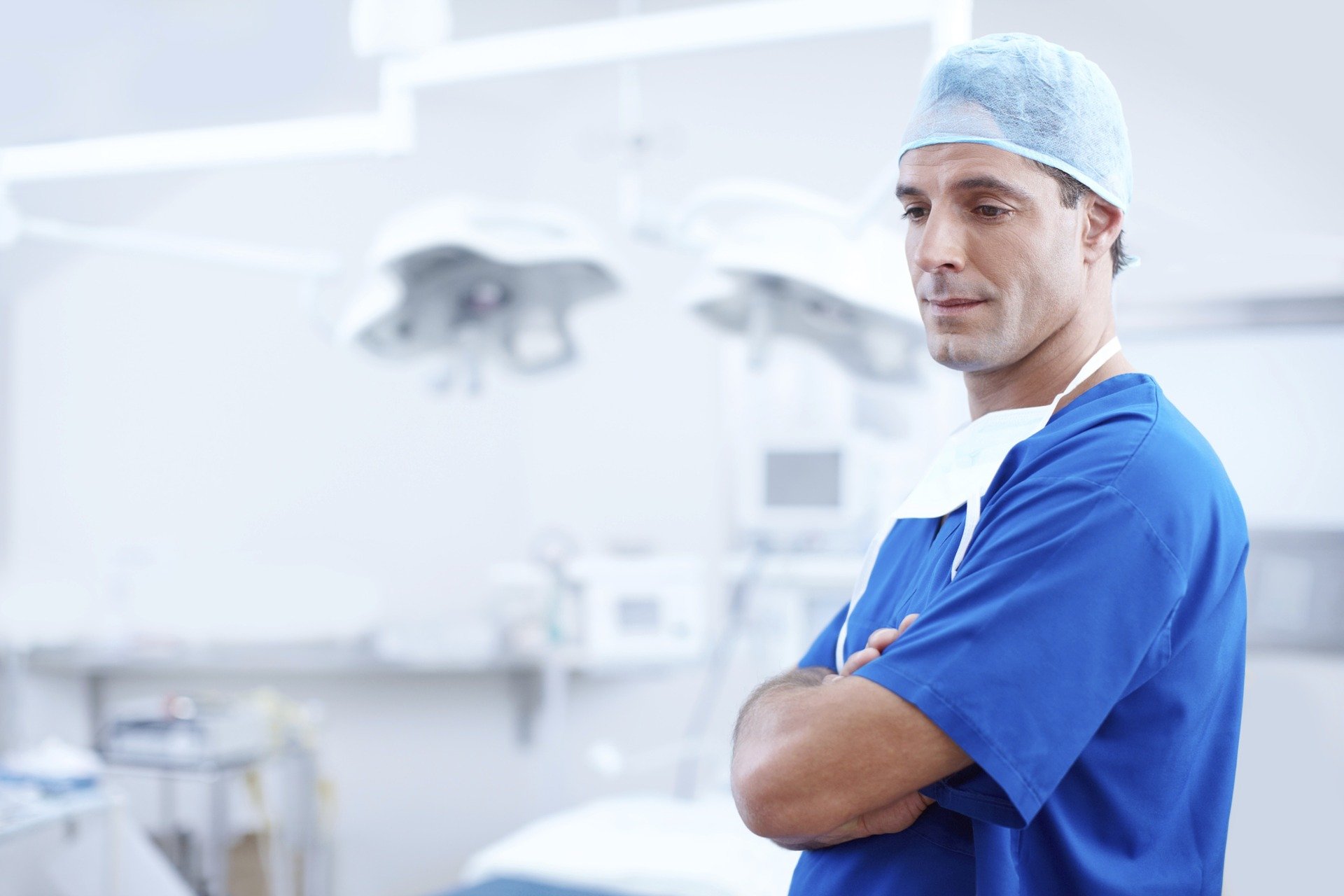 Why Are Men Less Likely Than Women To Seek Medical Care

According to statistics, men can expect to live approximately five years less than women, and men are more likely to die from as an accidental injury or suicide.

Physiological variations do not explain these differences between men and women. Two possible explanations are, firstly, that men are more resistant seek medical advice and secondly, they are less inclined, to be honest about their symptoms.

A cultural myth exists around manhood that states that men need to be brave, self-reliant and tough. This myth is typified in the phrase. “be a man”. Boys learn from a young age that if they do not behave in this masculine manner, they will not be seen as real men.

There have been many scientific studies linking men’s health to masculinity.

A study published in 2014 in the Journal of Health Psychology found that men who embrace the mythical cultural script regarding masculinity, and believe they must be tough to be admired, were less likely to seek medical care compared to those men who did not uphold these tenets.

From the same study, men upholding these creeds about masculinity and portraying them in their lives were less inclined to seek preventative medical advice. Furthermore, they were more prone to delay seeking medical intervention after experiencing injury or illness. The study observed that men’s reluctance to seek medical care was associated with the dogma of masculinity.

What occurs when men do seek medical care?

Does choosing a male doctor effect men’s health negatively because men might disclose their symptoms differently to male and female doctors?

Researchers sought to investigate how the gender of a doctor might influence the communication between a doctor and patient.

First, the researchers asked the men to state how frequently they experienced some common health symptoms. Secondly, they asked the men how uncomfortable it would be to divulge these symptoms to another person From this study, the researchers took the five most common embarrassing symptoms and designed another study to investigate whether the men would reveal these symptoms differently to female compared to male doctors.

The researchers asked the men about beliefs regarding masculinity and the regularity with which they experienced the five embarrassing symptoms. They then took the men into a doctor’s office and asked them, again, to divulge their symptoms to a female or male medical student.

Results of the study showed that the men who upheld the idea of masculinity were more honest with females compared to males. When the men spoke to a male doctor, the men supporting masculinity expectations were less forthcoming. When the men talked to a female medical student, the men were less revealing about their symptoms, but to a lesser degree.

How does this matter?

Men who have masculinity views tend to delay preventative health measures and, when they do visit the doctor, they favour male doctors and prefer a Men’s pharmacy.

The avoidance of medical care and poor doctor-patient communication could have a huge impact on the health of men. Men who are not honest about symptoms are less likely to receive adequate treatment. If men do not seek preventive measures such as regular check-ups with their doctor, they may miss early signs of serious health problems.

The conclusions of this study highlight the value of picking a doctor with whom patients feel relaxed, regardless of gender (doctor or patient). It is also imperative to help men to be honest with their doctor.

It is crucial that men should feel a doctor’s office is safe and non-judgmental. If a man is concerned that a particular doctor may see them as less of a man after they divulge a health issue, then that doctor is probably not the right doctor for them.

Men and women go to doctors to take care of their bodies so we should broadcast that as a strength and not frailty. Overlooking symptoms and dodging the doctor will usually result in an adverse outcome.

Now I would like to hear from you. Let us know in the comments below.