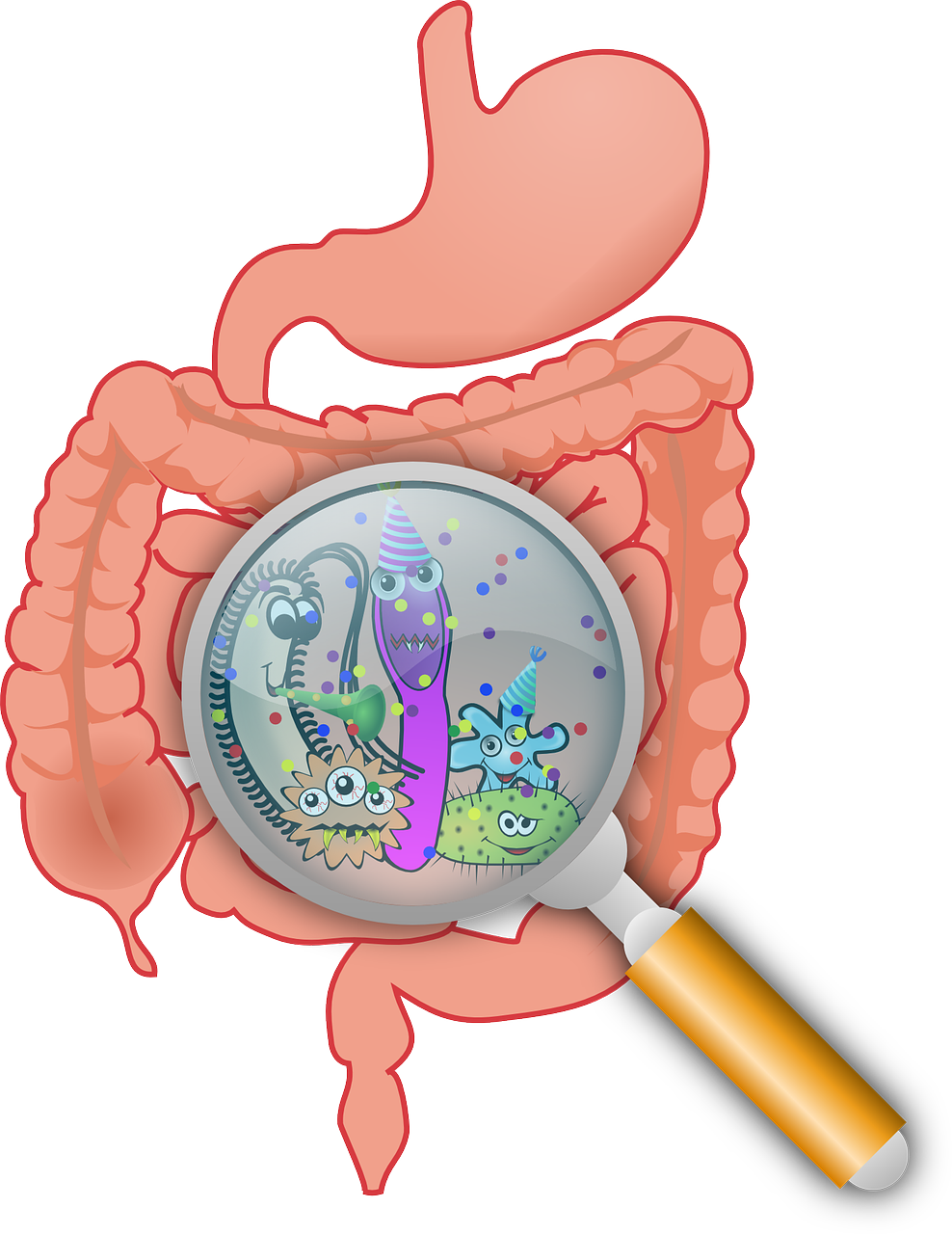 It is 7 am, and Sandra is sitting in her car, parked on her drive. She is debating whether it is safe for her to start the 45-minute journey, from Kanata to downtown Ottawa to her workplace, or does she need to make another visit to the washroom.

Mornings never used to be this complicated, and it is only after she had food poisoning that she began experiencing digestive issues. As well as frequent loose bowel movements, she also has painful bloating, gas and has recently developed indigestion. Her family physician diagnosed her with irritable bowel syndrome (IBS) and, had offered her medication to help with the pain and heartburn. Sandra had originally declined but with her worsening symptoms, she is seriously considering them.

Up until maybe a decade ago, the cause of IBS was a medical mystery. If a doctor could not find a physical reason, the symptoms were diagnosed as psychosomatic in nature and often treated with anti-depressants.
New research

Fortunately, researchers are starting to get a better understanding of the physiological changes are causing IBS, and as a result, have begun to develop ways to treat it. One of the leading researchers in this field is Dr. Peter Pemintel, who works at the Cedars-Sinai Medical Centre, in Los Angeles. Earlier in his career as a gastroenterologist, he saw many patients with similar symptoms to Sandra. He hypothesized that the bloating could be caused by a fermentation process within the gut due to a possible change in the microbiome or friendly bacteria.

After years of research, researchers identified that a vast majority of people diagnosed with IBS also had Small Intestinal Bacterial Overgrowth or SIBO, for short. In a healthy individual, the majority of their friendly microbiome should reside in their large intestines while the small intestines should be virtually sterile. In people with SIBO, their microbiome overgrows into the small intestines. The reason for this is thought to be due to a slowing down of the natural downward movement of the small intestinal tract known as peristalsis. This action is similar to an escalator that helps move the food through the intestines and prevents the microbiome from migrating upwards. One of the causes of this slowing down of peristalsis is food poisoning.

One of the roles of the microbiome is to break down certain carbohydrates, known as FODMAPs, that our digestive juices cannot. When the microbiome is present in the small intestine, this breakdown of FODMAPs causes the production of gas, which is seen from the outside as bloating. Depending on which types of bacteria are present the gas produced is either hydrogen or methane.

With this knowledge, researchers have developed a simple breath test that measures the presence of these gasses in the body. An excess of one or both these gasses is an excellent indication that somebody has SIBO. At the time of writing this article, testing is not widely available in Canada. But home SIBO breath test kits have been developed by labs in the US, which are available through a Functional Medicine Practitioner and a Naturopathic Doctor.

With this knowledge, treatment regimes have been aimed at trying to eliminate the bacteria from the small intestines and re-establish normal peristalsis in the intestines. When attempting to remove the bacteria, researchers have seen encouraging results when using a relatively safe antibiotic called Refaximin in combination with a Low FODMAP diet. In clinical practice, treatment has of SIBO with herbal medicines has seen positive results from the use of herbal antibiotics and one study found that are just as effective as regular antibiotics. At present, treatment of slowed peristalsis is less advanced. Early research has shown positive results with low-dose antibiotics. There are some nutritional supplements available that in clinical practice work well but have not been validated by scientific research.

If you have been diagnosed or have symptoms of IBS, then there are three clinical signs that SIBO may be at the root, these include:
If you have taken, antibiotics and symptoms have improved.
If your symptoms have worsened after supplementing with a pre-biotic or probiotics.
If you consistently have little iron despite taking iron supplements.