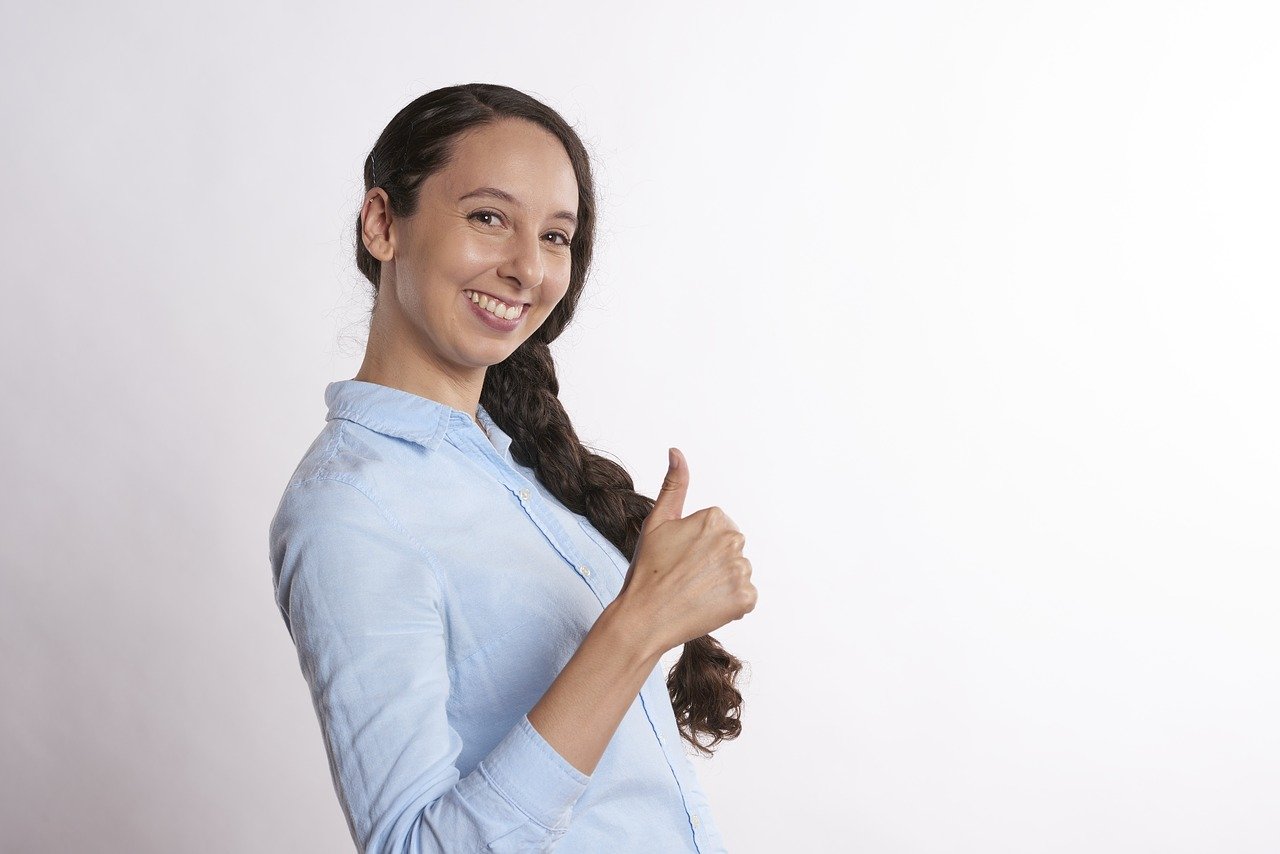 There is evidence that Osteopathy works for musculoskeletal problems such as back pain. This is not a surprising statement; however, Osteopathy is much more than a treatment modality for physical issues.

But is this true?

The answer is yes.

In this article, I highlight five non-physical conditions that science has shown that Osteopathy helps.

Let’s jump in by looking at how Osteopathy has been shown to help fatigue.

Throughout medical training, many students endure psychological distress, including symptoms such as fatigue, stress, and depression.

Controlling sternal pain after heart surgery is essential to reduce the danger of postoperative complications, but the pain is often undertreated because of contraindications and side effects of analgesic drugs.

In a 2017 study, a combination of standard care with OMT was shown to be effective in inducing pain relief and functional recovery, and significantly improved the management of patients after heart surgery with sternotomy.

Migraine is one of the most prevalent neurological disorders in the world, severely affecting the ability to work and quality of life. Medical approaches are considered to be the “gold standard” of treatment.

A 2011 study addressed osteopathic treatment for acute therapy or prophylactic therapy as an alternative to traditional therapies.

The study affirmed the effects of OMT on migraine headaches with decreased pain intensity and a reduction of the number of days with migraine as well as working disability.

Asthma is a common chronic condition that affects children. Asthma in children can cause excessive school absenteeism, hospitalizations, and even death.

In a 2005 study, results suggest that OMT had a therapeutic effect on children with asthma.

In a 2001 study, researchers assessed the impact of osteopathic manipulative treatment (OMT) as an adjunct to standard psychiatric treatment of women with depression. The findings of this study found that OMT may be a useful adjunctive treatment for alleviating depression in women.

Have I Missed Anything?

Have you been helped by Osteopathy for any of these conditions?

Do have another non-physical condition and are curious as to whether Osteopathy may help.