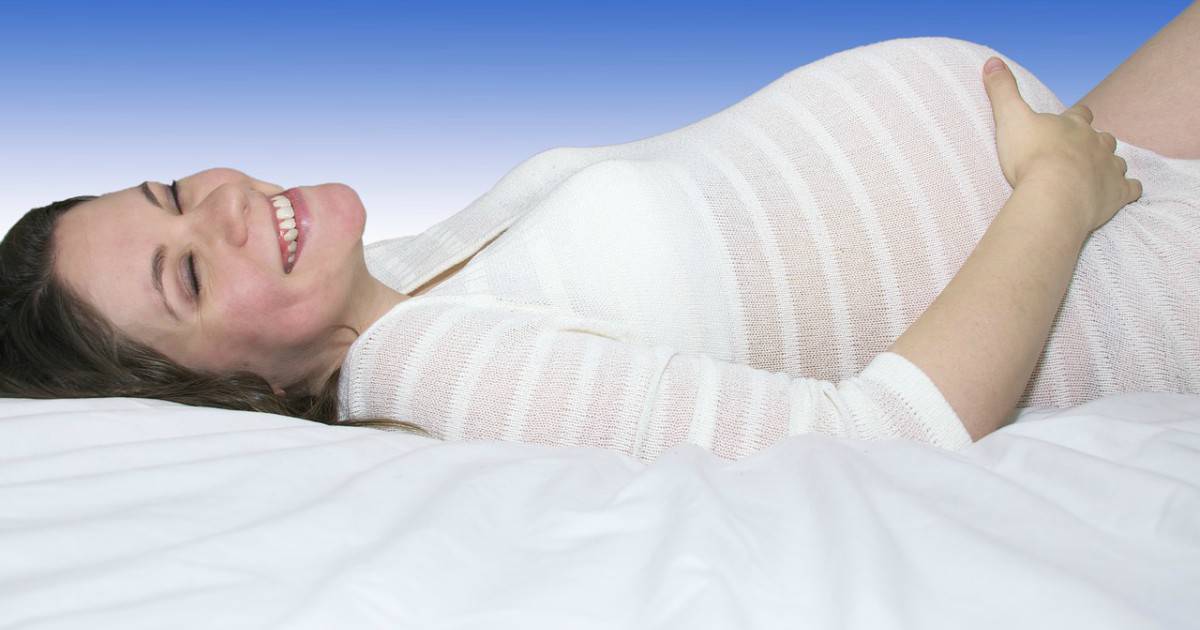 Morning sickness or nausea and vomiting in early pregnancy are troublesome symptoms for some women. But are there any morning sickness cures that work?

To answer this question, I have taken a deep dive into the current scientific literature.

In this article, I highlight some of the different nutritional supplements and therapies that are potentially morning sickness cures.

Acupressure is a therapy developed over 5,000 years ago as a significant aspect of Asian, especially Chinese, medicine. It uses precise finger placement and pressure over specific points along the body. These points follow particular channels, known as meridians – the same channels used in acupuncture. In a double-blind placebo-controlled clinical trial, researchers concluded that acupressure would appear to be effective in reducing symptoms of nausea and vomiting during pregnancy.

Acupuncture is a medicine system that involves pricking the skin or tissues with needles, used to alleviate pain and treat various physical, mental, and emotional conditions. Originating in ancient China, acupuncture is now widely practised in Canada. Researchers found that acupuncture is an effective treatment for women who experience nausea and dry retching in early pregnancy in a single-blind randomized controlled trial.

Prized for its medicinal and culinary properties in Asian cultures for thousands of years, ginger, also known as ginger root, is an underground rhizome. It’s a little strange-looking, like a small, rounded, brown cactus. In a double-blind, placebo-controlled, randomised clinical trial, researchers concluded that the ingestion of one gram of ginger in syrup in a daily divided dose might be useful in some patients experiencing nausea and vomiting in the first trimester of pregnancy.

Massage is to work and act on the body with pressure. Therapists apply massage techniques with hands, fingers, elbows, knees, forearm, feet, or devices. The purpose of massage is generally to treat stress or pain but has been shown to help reduce many other symptoms. In a phenomenological type study, the researchers concluded that massage is a good alternative and complementary to traditional treatment of nausea and vomiting symptoms in pregnancy.

Molybdenum is classified as a metallic element and found widely in nature in nitrogen-fixing bacteria. Molybdenum is essential in trace amounts for human, animal and plant health. In humans and animals, molybdenum serves mainly as a critical cofactor of enzymes and aids in the metabolism of fats and carbohydrates. Sulfite oxidase, a molybdenum-containing enzyme, catalyses the oxidation of sulfite to sulfate, which can then be excreted or reused by the body. In a commentary-type scientific paper, the researchers hypothesised that supplementation with molybdenum should facilitate enhanced sulfite oxidase activity, thus lowering gestationally-elevated sulfite levels in the gastrointestinal tract easing symptoms of morning sickness.

Vitamin B6, also called pyridoxine, is a water-soluble nutrient that is part of the B vitamin family. B vitamins, including B6 vitamins, help support adrenal function, promote calm and maintain a healthy nervous system, and are necessary for vital metabolic processes. In a randomised controlled clinical trial, researchers found that vitamin B6 was useful in treating nausea and vomiting in early pregnancy.

Now I would like to hear from you. Let us know in the comments below.