Complete WellbeingBlogADD and ADHD6 Things That May Help ADHD 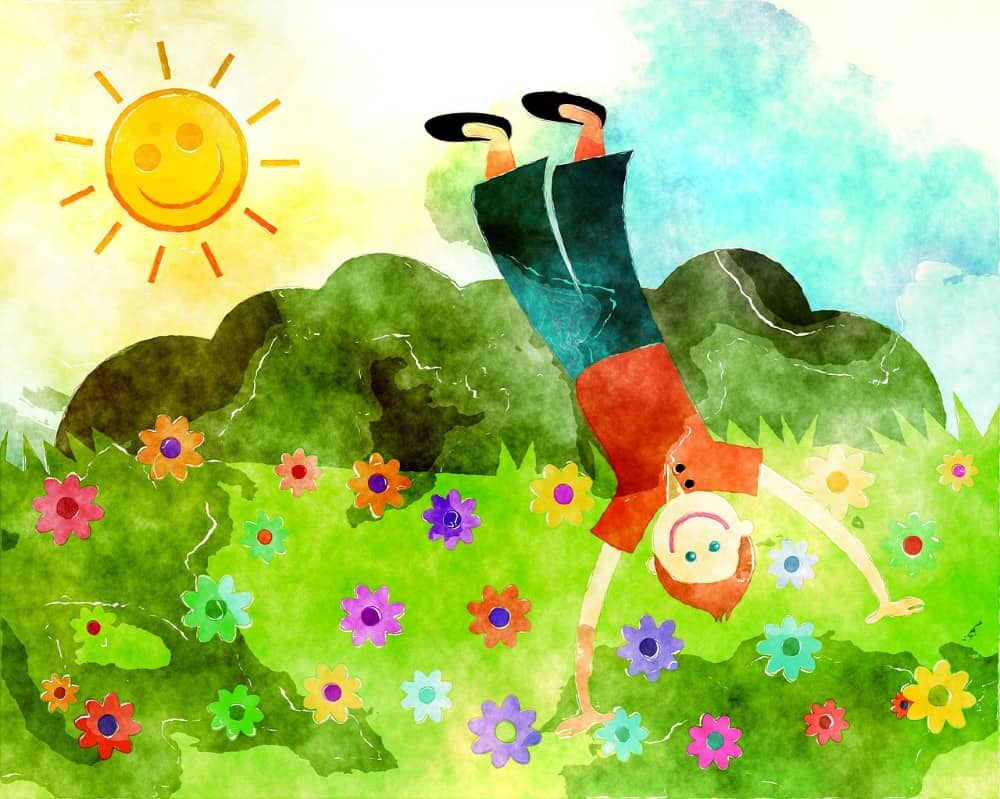 6 Things That May Help ADHD

Are you looking for ways to help with ADHD?

If so, you are in the right place.

Today I am going to talk about 6 things you can do to help with ADHD.

These things are natural, and you can start them straight away.

These are strategies I suggest to my ADHD clients in my Ottawa Functional Medicine practice.

Attention deficit hyperactivity disorder or (ADHD) signs include inattention, hyperactivity and acting impulsively. The condition affects 5.3% of people under-18-year-olds, and two-thirds of those diagnosed continue to endure symptoms as adults. (1) About 6 percent of American adults report ADHD symptoms.

How Does Conventional Medicine Treat ADHD?

The conventional approach for treating ADHD is to prescribe stimulant type medications such as Ritalin. These medications in the short term help to contain symptoms and have also been shown to reduce the risk of road traffic accidents and suicide in teenagers (2)

The long-term benefits and side-effects of medication, however, are in question. In a 2017 study that followed more than 500 children with ADHD into adulthood, continued use of drugs was associated with repressed adult height but not with lessened symptoms of ADHD. (3) An earlier 2016 study found that children who take medication for ADHD (ADHD) show decreased bone density. (4)

Medications have their place in controlling acute symptoms of ADHD; however, they in no way tackle the underlying root cause of the condition.

So what is the root cause of ADHD?

Like any other complex condition, the cause of ADHD is multifactorial. I see this every day in my practice, and it is reflected in the most recent scientific research.

If you or one of your children have ADHD, below is a summary of ways researchers have found to be helpful in the prevention and treatment of ADHD.

Exercise can help adults better cope with ADHD symptoms. A 2016 study published by researchers at the University of Georgia found that after a single bout of exercise, subjects had fewer feelings of confusion and more motivation to carry out tasks. (5)

An earlier study published in 2005 found that strenuous exercise can significantly improve problem behaviours such as restlessness, impulsivity and hyperactivity. (6)

Food is Information and Medicine

The food we eat is information for our genes. We all have genes that predispose us to develop certain conditions. If we eat food that is seen as unhealthy by our bodies, then this is going to trigger our genes.

A 2010 study published by researchers in Australia found an association between a “Western-style diet” and ADHD in teenagers. (7)

On the flip side, eating a healthy diet can turn off our genes.

In a 2017 study published by researchers at the University of Barcelona, children eating a “Mediterranean-style” diet were less likely to be diagnosed with ADHD.

A Mediterranean diet is high in omega-three fats. A 2014 study published by researchers at the Unversity of Gothenberg found omega three supplements can help children and adolescents who have ADHD. (8)

Mindfulness is about being present. Many children and teenagers, and even adults appear to be permanently connected to technology. Recent research has highlighted both the negative effects of technology and the benefits of reducing screen time for people with ADHD.

In a 2016 study published by the University of Bergen, researchers found that young men are at risk of being addicted to video games. The addiction appears to indicate an escape from ADHD. (9)

In a 2016 study published by the University of America, researchers found that adolescents with ADHD follow a less healthy lifestyle than teens without ADHD. The researchers suggested that ADHD teens may profit from improving lifestyle choices such as increasing water consumption, decreasing screen time and getting at least one hour of physical activity per day. (10)

Spending time in nature can make anyone feel better, and this is also true for people with ADHD.

A 2011 study published by researchers at the University of Illinois of more than 400 children diagnosed with ADHD found a link between the children’s routine play environment and the severity of their symptoms. The researchers observed that those children who regularly play in outdoor settings with lots of grass and trees have milder ADHD symptoms than those who play indoors or in built outdoor environments. (11)

Exposure to toxic chemicals has been linked with ADHD in children.

In a 2015 study published by Cincinnati Children’s Hospital Medical Center, researchers found an association between a commonly used household pesticide with ADHD in children and young teens. The association was stronger in boys than in girls. (12)

In a 2010 study published by the Association for Psychological Science, researchers found an association between lead exposure and ADHD in children. (13)

Past emotional trauma, just like environmental triggers, has been linked with ADHD.

In a 2016 study, researchers found children who experience family and environmental stressors and traumatic experiences, such as poverty, mental illness and exposure to violence, are more likely to be diagnosed with ADHD. (14)

Although this summary of recent research looking at the causes and treatment of ADHD is not exhaustive, it does highlight some different and exciting possibilities over and above medication. Unlike medicines, these approaches have zero side effects and are more concerned with treating the root cause of the condition.

Did I Miss Anything?

What suggestion are you going to try first?

Do you another suggestion for helping with ADHD?

Either way, let me know by leaving a suggestion?