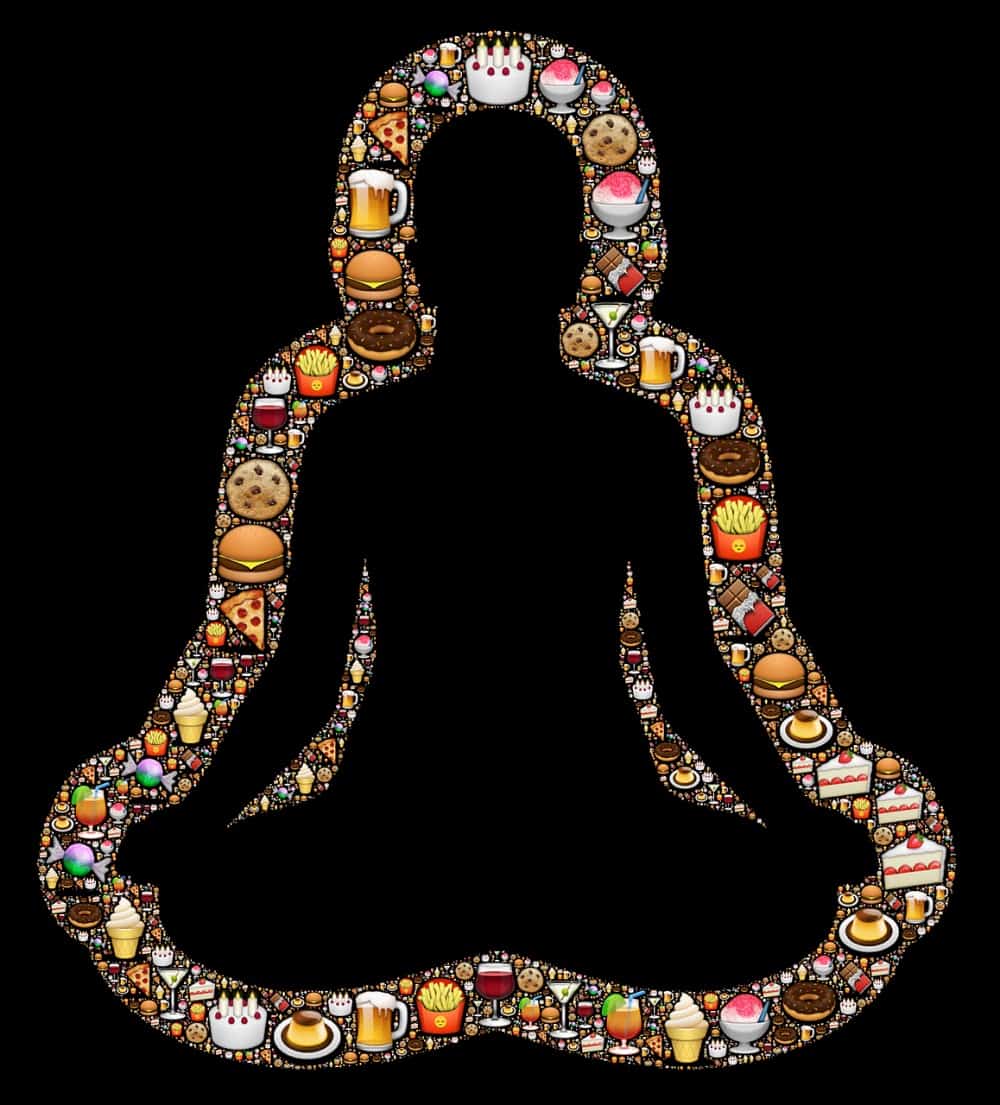 Can Fibromyalgia Be Caused By Food Allergies?

The Short Answer Is “Yes, Food Allergies Can Be A Part Of The Picture.”

In fact, allergies, sensitivities and intolerances to foods can trigger a variety of unexpected health conditions including chronic pain and inflammatory conditions such as fibromyalgia.

I have been practising as a natural allergist in Ottawa since 2009, and in that time I have found that so many of my clients presenting with fibromyalgia can find relief simply by identifying and eliminating foods to which they are reacting.

Some people find this hard to grasp, especially for those who do not have accompanying digestive issues. So often I hear: ‘What? The food I am eating is causing my pain? But I have no digestive

So often I hear: ‘What? The food I am eating is causing my pain? But I have no digestive issues!”

It is important to remember that foods are ingested and therefore affect us systemically. This means they can cause symptoms in ANY part of our bodies – this includes skin, breathing, hormone balance, mood, energy levels and brain function.

They can trigger inflammation and auto-immune responses in the body and can cause the body to attack its tissues.

If you are diagnosed with fibromyalgia, your doctor will usually recommend medications. However, you may want to consider making some straightforward lifestyle changes such as exercise, sleep strategies, stress reduction and eliminating the foods to which you react. For some, this is enough to be able to reduce or completely alleviate the need to take medication.

Let’s take a client of mine – we will call her Maggie.

She had been given a diagnosis of fibromyalgia and was complaining of digestive issues, migraines, chronic pain and fatigue. She was living on meds for her pain and inflammation, and it was the only way she could get through the day. When asked if there were alternative approaches, her doctor told her there was no solution, and to take the meds.

During her first visit to me, we determined that she was reacting to specific grains in her diet, in particular, wheat and corn, along with various other allergens including milk products, refined sugar, coffee, nightshade vegetables (tomato, bell peppers, white potatoes) and artificial additives and sweeteners, especially aspartame and MSG.

She was very skeptical; however, she was so fed up with having such a poor quality of life that she agreed to try changing her diet. Within a week of removing the identified allergens, she considered her pain to be less than half the level it had been before changing her diet. She had also regained much of her energy.

It took several months, and some careful rethinking of her diet, but she is now almost entirely free from pain, and no longer needs her medication.

For Maggie, the real test was when she tried reintroducing the foods that she had eliminated.

Within a few days all her old symptoms were back, and in her own words, “The treat was not worth it!”

Another client, Paul, while seeking answers to his fibromyalgia had eventually been identified as celiac (intolerant to wheat and gluten), with many of the associated celiac symptoms, including skin rash, bad digestion, constant chesty cough, body pain and fatigue.

On the advice of his doctor, he had removed wheat and gluten from his diet; however, the improvement in his symptoms was only moderate.

Paul suspected there might be other foods that affected him and refusing to accept that he would have to live with his condition and poor quality of life, he sought answers.

We identified several other food allergens, which had not shown up on the traditional skin or blood testing.  Removing these from his diet has given him much of his quality of life back.

As you make changes to your diet, keep in mind that people with fibromyalgia tend to benefit most from taking a variety of approaches to managing their symptoms.

Taking any medications your doctor may prescribe for pain or other symptoms is always an option; however, you may wish to seek a more natural approach.

What have you tried to help with their symptoms?

Let us know in the comments below.