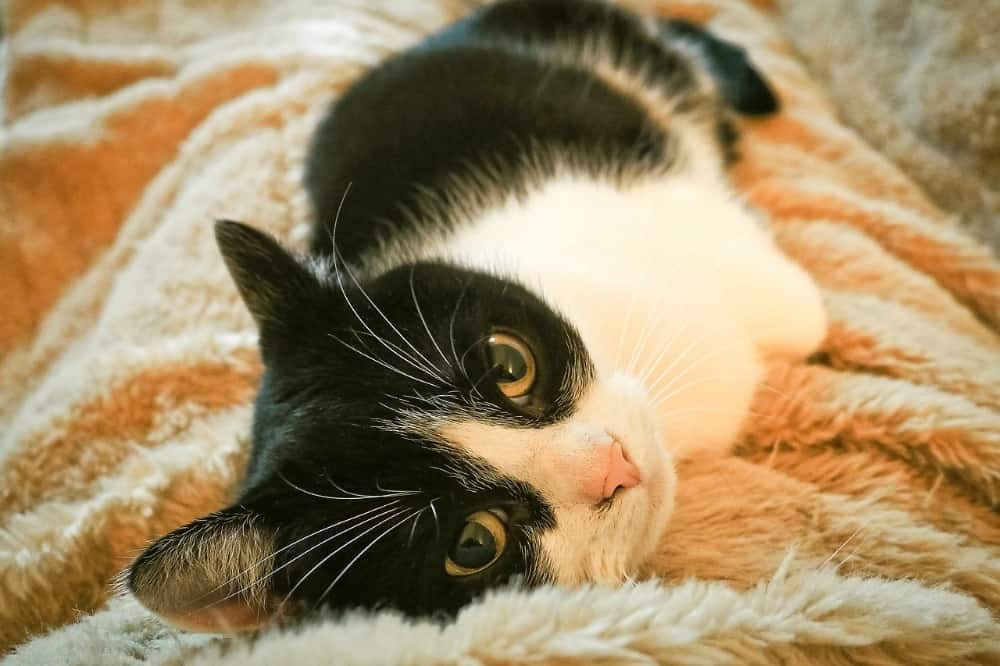 As an Ottawa Energy Healer practitioner and energy healer, I see many people who have trapped emotions in their bodies. Those emotions can be from physical traumas and emotional events that they have experienced during their life, from their parents (genetic memories) and, some believe, from past life experiences.

Whatever your belief system, or the origin of those trapped emotions, they can become lodged anywhere in our bodies, cause a disruption in our energy and lead to physical dysfunction.

They weigh us down and can trigger many issues including aches and pains, depression, anxiety, insomnia, and often fatigue. They sit like a heaviness inside us, creating lethargy and despondency and an inability to live life with the joy we deserve.

The first, most important step, to resolving this fatigue is to acknowledge the fact that it can be emotional. We are often afraid to admit to weakness and expose our vulnerabilities. Many of us would rather seek a physical reason as it is more comfortable than looking for an emotional cause.

At 41years old Bill from Ottawa came to me suffering exhaustion, pressure and pain in his chest, palpitations and digestive issues. Up until a year before he had been fit and healthy.

Despite extensive testing, the medical profession could find no reason for his symptoms. His work and family life were suffering, and he was desperate to find some relief.

A friend who had been to see me recommended that he ‘give Reiki and energy healing a try’. He was very skeptical but willing to see if I could help.

I found that he carried a tremendous amount of sadness and grief, along with some fear. These emotions were mostly sitting in his chest, heart and large intestine. He said that his life had been great; loving parents, no major traumas or events that he could remember.

I then asked him about his parents. He told me that his aunt had died of a terminal illness a couple of months before his birth. His mother had nursed her for several months before she died. He said she had never really got over the death.

He also said that not long before his health declined their child’s pet rabbit had died. It was a sad day. However, it caused an extraordinary amount of grief in him. He said he couldn’t understand why he had reacted so strongly.

This observation made sense to me as he was carrying his mother’s fear and grief, which he had soaked up while in utero. The death of the rabbit had then triggered that memory in his body, causing an excessive reaction. He was still living in that memory.

Over several sessions, we worked to release that fear and grief. Bill gradually felt lighter, felt the joy coming back into the world. His fatigue lifted, his mood changed and his digestion returned to normal. He no longer has palpitations or the pressure and pain in his chest.

He still comes to see me once in a while ‘for fine-tuning’ as he puts it, to address life’s everyday stresses.

Do you know someone like Bill? Reiki and Energy Healing may be just what they need!

This article in not intended to provide medical advice, diagnosis or treatment.

Do you suffer from Fatigue?

What have you tried to help your symptoms?

Let us know in the comments below.